As a federal court prepares to rule on a challenge to Sirhan Sirhan’s conviction in the Robert F. Kennedy assassination, a long overlooked witness to the murder is telling her story: She heard two guns firing during the 1968 shooting and authorities altered her account of the crime. 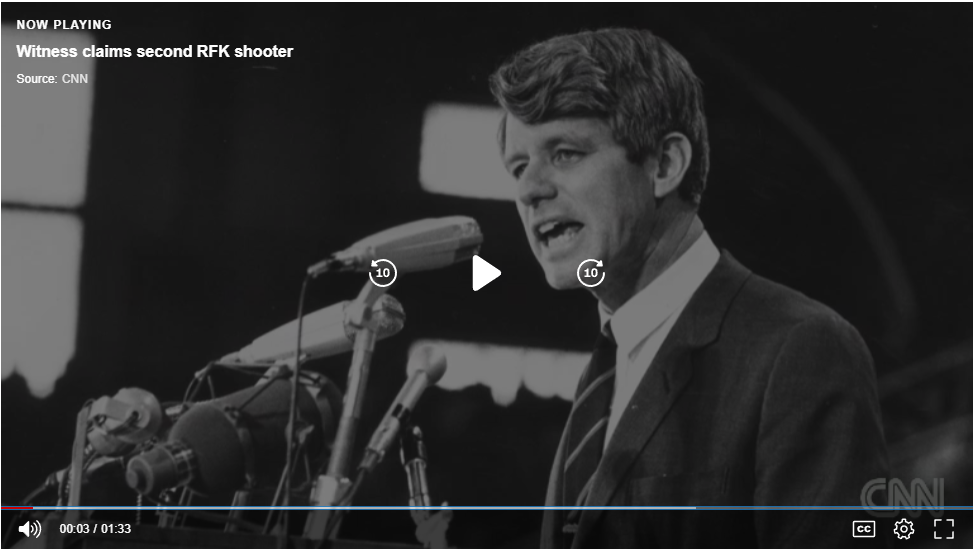 Nina Rhodes-Hughes wants the world to know that, despite what history says, Sirhan was not the only gunman firing shots when Kennedy was murdered a few feet away from her at a Los Angeles hotel.

Survivor of RFK Assassination is Okay with Parole for Sirhan Sirhan and He Still Questions what Happened. 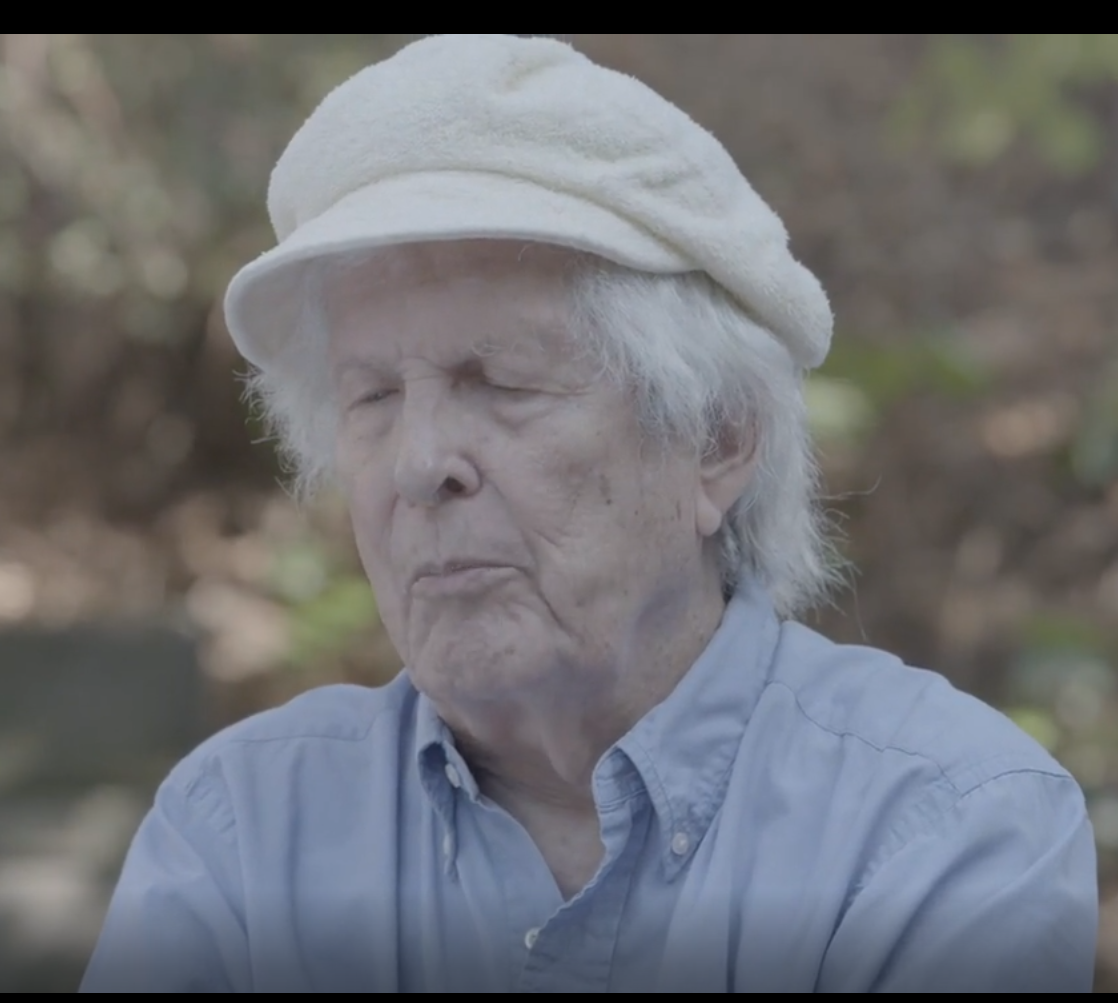 A woman who told police in 1968 that she saw a girl in a polka-dot dress running from the scene of Robert F. Kennedy’s slaying told a radio station that investigators badgered her into changing her story.